At Swissline, we love nature as much as we love skin biology. Tested on humans - not animals, our Age Intelligence collection is 100% Vegan, using the highest Swiss standards regarding animal welfare. All other Swissline formulations are entirely cruelty-free.

Swissline is proud to co-sponsor the first wide-range study ever on wild Agapornis species to assure their survival in their home in Africa. Biologist conservationist Sascha Dueker is currently running the project in Africa, an initiative of World Parrot Trust UK. He joined Swissline on Instagram Live this October to talk about the importance of preserving these special parrots and their wild populations. We are thrilled to have had this conversation with him!

Ready to love your skin?

Get started with these 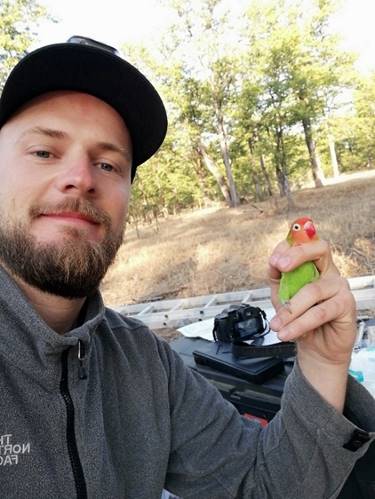 Sascha is a conservation biologist from Germany based in Pretoria-Tshwane, South Africa, working for the World Parrot Trust as their Lovebird Conservation Coordinator allowing to navigate through conservation and research on lovebirds in sub-Saharan Africa. His passion and fascination for parrots started from keeping and observing these birds in aviaries during his childhood. He says, “they are among birds what the primates are among mammals: highly intelligent and charismatic”. He is now determined to protect their wild populations.

A Cause Close to Our Hearts

Swissline’s Brand Director, Custodio D’Avo has been a Fellow Member since 2017. Swissline became a Conservation Lifetime Member in 2021.

“We decided to sponsor the Lovebirds Conservation Project because Lovebirds are likely one of my favourite parrots, and while they are familiar as pets to a lot of people, there is still little known about their lives in the wild. Three out of the nine Lovebirds species are considered threatened and the WPT project is creating several field actions to recuperate the wild populations of these species. As a company, we feel comfortable joining wild bird conservation efforts because so many team members are passionate animal lovers; the brand doesn’t run any animal testing; our formulations do not include cruel or animal-based ingredients. For those who want to entirely stay away from animal-related ingredients, we have developed our Cell Shock Age Intelligence which is 100% Vegan.” - Custodio D’Avo

The WPT is an international leader in parrot conservation using science and direct action to protect wild parrots, aiding more than 70 species in 43 countries since 1989. To learn more about the work they do and how you can help support this cause, visit https://www.parrots.org/.

Ready to love your skin?

Get started with these 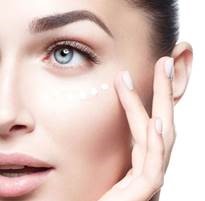 Find out what’s best for your skin. Try our Skin Analysis. Try Now